You are here: Home / In Relationships / Motherhood / How to Rest Easy while Struggling with Nighttime Bedwetting

This shop has been compensated by Collective Bias, Inc. and it’s advertiser. All opinions are mine alone. #RestEasyWithCVS #CollectiveBias

As a mom of three boys, I have a horrible time remembering milestones and how we taught them certain life skills. There is a six-year age difference between our youngest son and our middle son and I find myself frequently wondering, “How did we teach our older boys to tie their shoes, or wipe their bottoms…” The latest struggle is night time potty training for our youngest. I don’t remember having this issue with our older boys. According to the American Academy of Pediatrics (AAP), however, this is happening for 5 million children in the United States over the age of 6, so we’re not alone. 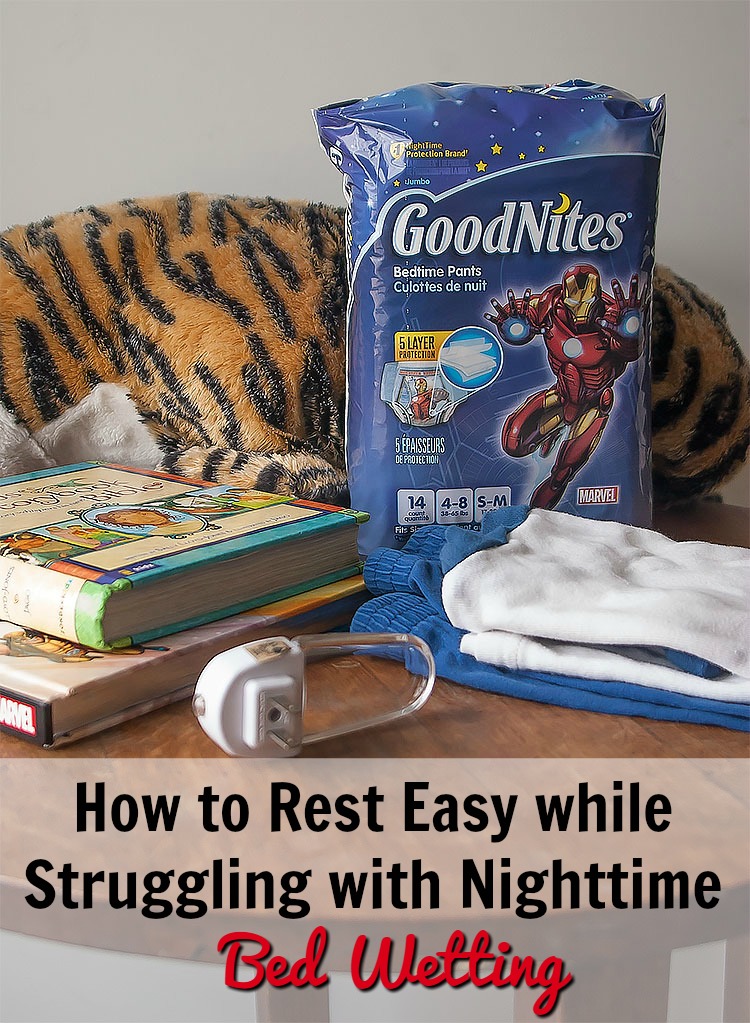 Our youngest is now six years old. He’s been potty trained during the day since he was 3 years old (I think 🙂 ). He’s had successful dry nights, but more than not he’s wet in the morning. This has been frustrating for him and for us as his parents.

How to encourage Dry Nights

Here are things I’ve tried and continue to do to encourage dry nights:

Asking our Pediatrician for Advice

At his 6-year-old well child visit, I spoke to his pediatrician about our concern, desperate for some “secret tips.” He didn’t have any for me. He actually thought most of the things we were doing probably wouldn’t help, but they certainly didn’t hurt.

We discussed the bedwetting alarm that some other parents had recommended to me. He thought it wouldn’t hurt to try it, but wasn’t highly enthusiastic. I came away from the appointment frustrated that there were no shortcuts that our pediatrician could share with me.

We may try the bedwetting alarm. We probably won’t go the medication route. While we wait for our son’s bladder and brain to mature and learn to communicate with one another, we plan to: 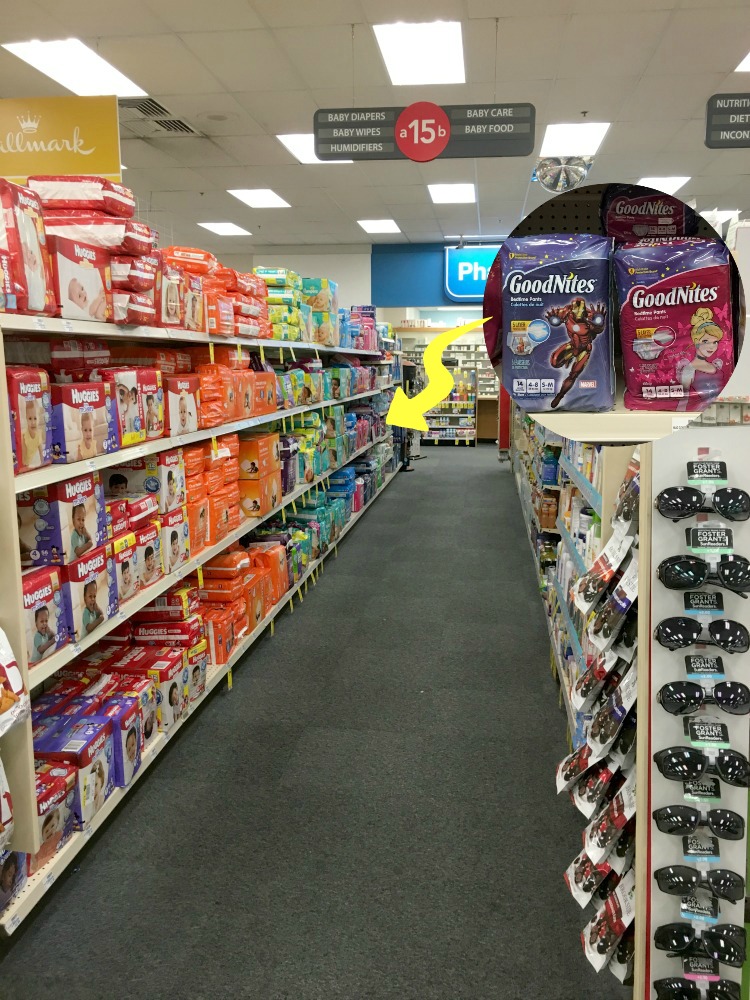 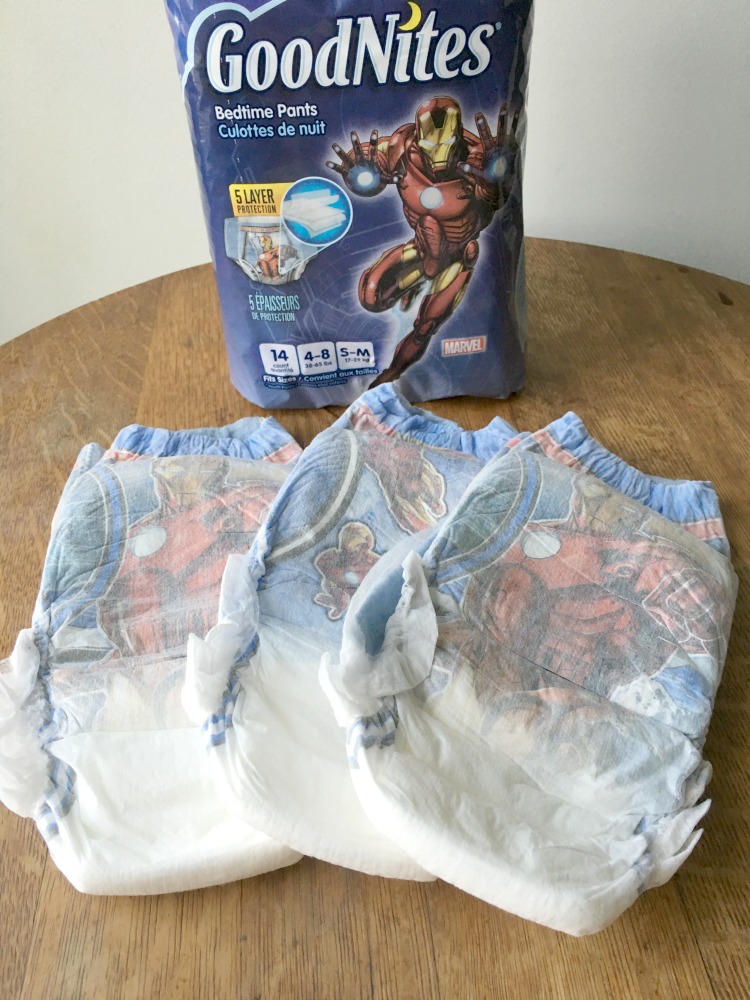 We’re heading into the summer months and he’ll be sleeping in longer than during the school year. We don’t want to disturb his sleep (or ours!) by waking him up earlier than we need to. 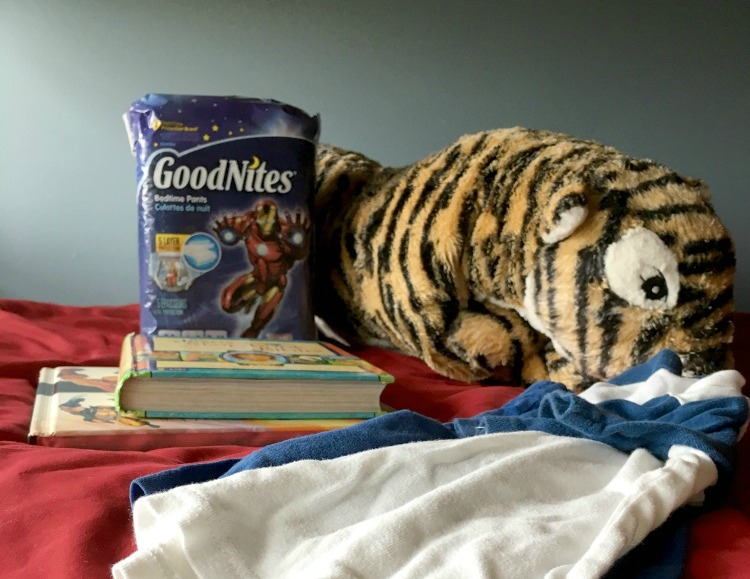 Every morning when I asked him if he was wet or not, I know that he felt slightly disappointed when he was wet. I probably communicated my own disappointment, even when I tried really hard not to.

Wet underwear and pajamas mean extra loads of laundry, that no mom wants or needs. Now that we’re using the disposable GoodNites® Bedtime Pants, the pants might be wet but the sheets aren’t. This simple fact makes for happy parents.

Now, when I put him to bed, we can just cuddle with his stuffed animals and focus on reading his favorite bedtime stories. We can rest easy. 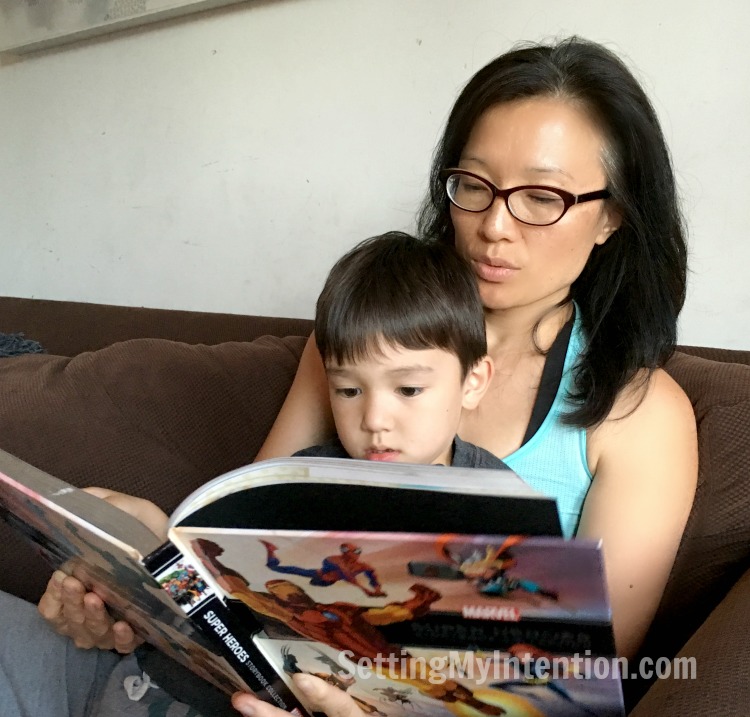 Have you struggled with this issue? Let me know any tips you have in the comments below!

For more information and stories from other parents, click here.

This post will be shared at these link parties.